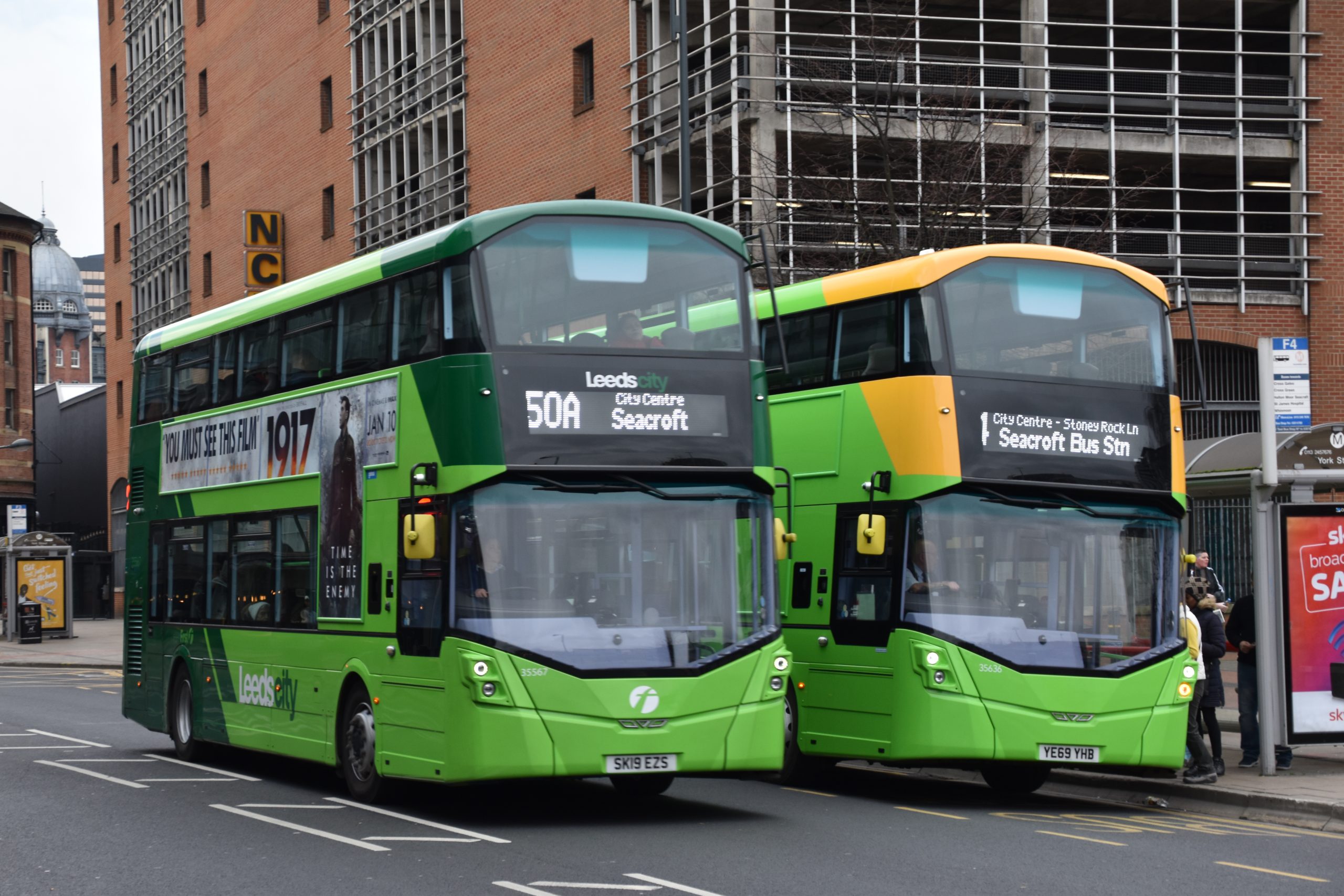 Many cities across the UK are to become “Clean Air City” and as a result it means that many perfectly good and useable buses are to be replaced with more environmentally friendly vehicles with the latest engines reducing the emissions released into the atmosphere. Now the older generation of people may say that “a bus is a bus” to them these days, but during this article we take a look at just some of the steps that are being put in place to become “cleaner and greener” and show that there are many different types of clean air buses.

Many City Council’s across the UK have talked a lot about their carbon footprint and ways to reduced, so that they can be more environmentally friendly to the planet, with many opting for the plan to impose restrictions on non-environmentally friendly vehicles with some having to pay a fee to access the city in such vehicles, just like they do in London. So this would of course include the bus operators within these area, their buses are regularly going to be travelling through these areas and it could be a costly exercise if they had to pay such fees. So many operators have decided to replace ageing vehicles with more modern up to date Euro 6 Buses. First West Yorkshire already had a number of Hybrids at their Leeds depots but also a number of non hybrid buses and an older fleet. They wasted no time in bringing in a number of brand-new and rather smart Wright Streetdecks (Hybrid Technology) to replace some non-compliant vehicles and opting for a new Green livery to showcase this. Several of these will be illustrated below.

Over in Liverpool, The City Metro Mayor and operators are working together looking at ways they could reduce the carbon footprint, not only did they opt for several different renewable energy source buses, they also opted for overall advertising on buses to encourage more people to simply park the car up and get the bus. With one even having a play on words from The Beatles “Give Peace a chance” with the advert “Give bus a chance” trying to encourage more people to use the bus instead of taking the car.

Of course places locally to The Teesside 500 Group are not yet affected by Clean Air policies other than Newcastle and of course operators such as Go North East, Stagecoach and Arriva are starting to invest in their fleet, but could we eventually see such buses hit our streets on Teesside? We’ve already got the gas bus in Darlington and of course Teesside Municipal Transport had their “clean air bus”

The revolution has just begun! 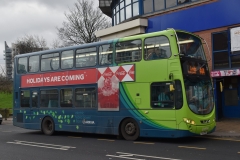 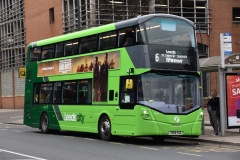 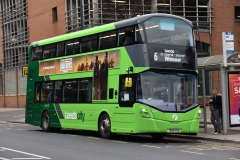 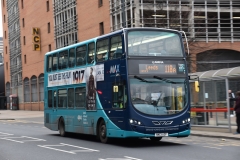 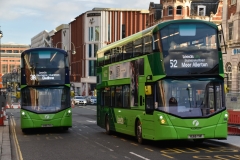 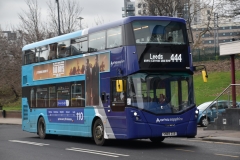 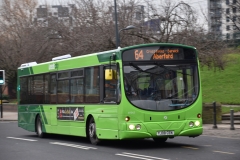 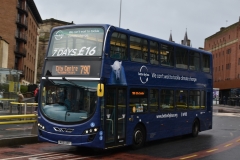 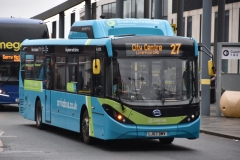 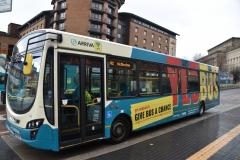 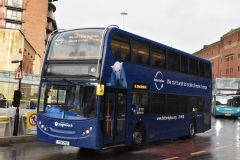