On a rather cold and wet Sunday 20th October, Members and friends alike jumped aboard 223 (M223SVN) our preserved Volvo Olympian Northern Counties and made our way to Tyneside Heritage Vehicles at Felling in Gateshead. We arrived around 10.30am and arrived to see a number of familiar vehicles from previous visits. We were given a grand tour of the premises by Matt and Lee along with the opportunity to grab a coffee and a biscuit to warm up on what was a wet and miserable date! To say we were impressed would be an understatement, the facilities at Tyneside Heritage Vehicles is something we could only ever hope to have, with bus jacks/lifts, panel cutting equipment and electricity, it was very much an active bus museum right in the heart of the North East of England. We came across a fellow Teesside bus OEF74K which had recently been acquired by Tyneside Heritage Vehicles and was very much in as acquired condition. She was looking very solid for her age though a little play worn. She is under evaluation by Tyneside Heritage Vehicles as to the next steps for her. By around 1.30pm it was time to call it a day and we headed home with an insight into the operation, some photographs of the different preserved vehicles within the shed and of course an insight into their operation. 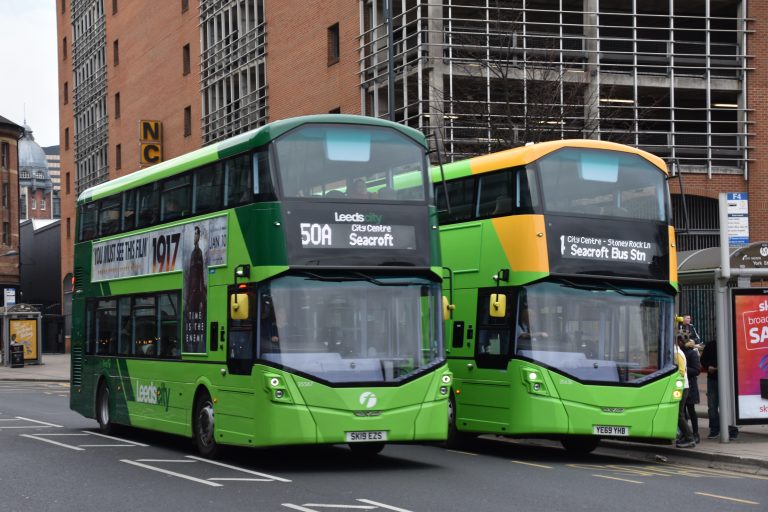 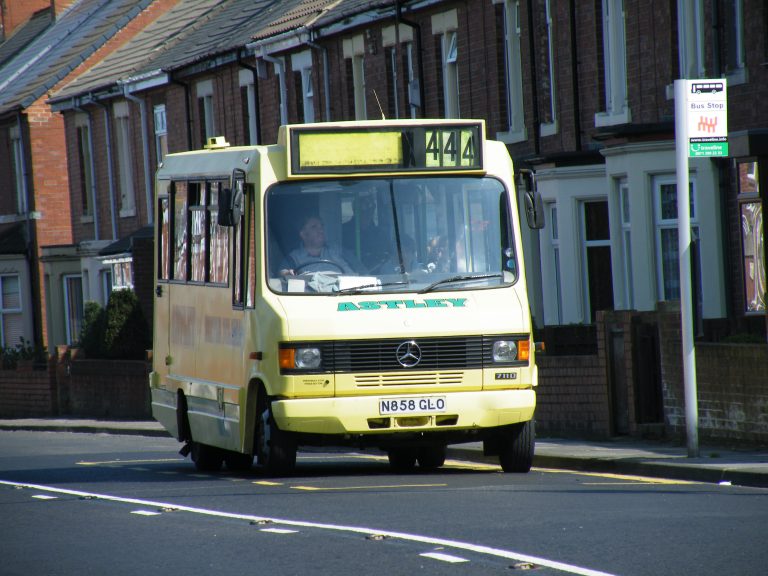 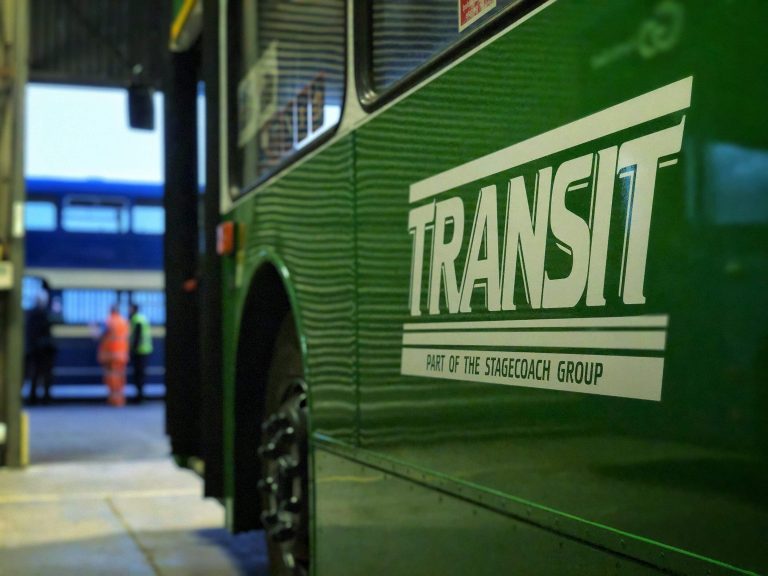 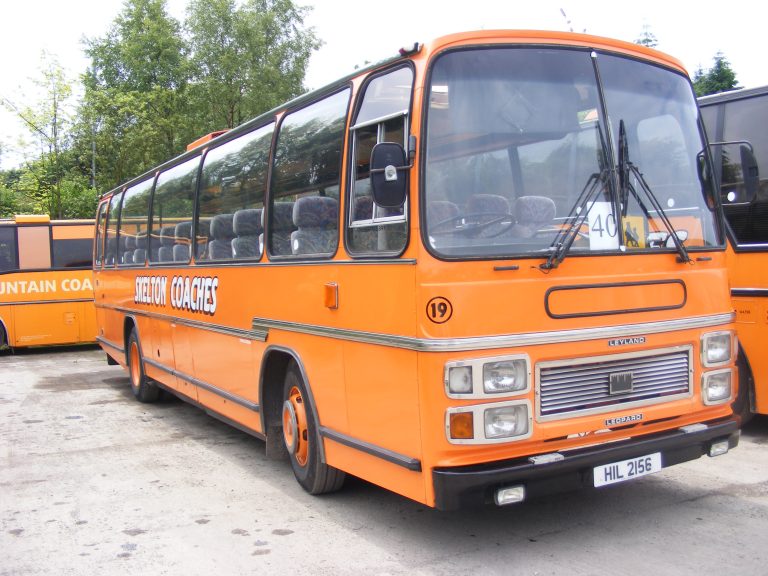